The availability, economy, ease of use has made timber one of the most versatile of all building products and since the beginning of the Building Code of Australia with its various standards, applications, timber is certainly the simplest to comply.

There is two basic divisions of timber. These are hardwood and softwood and from a building perspective, hardwood is typically stronger than softwood.

Hardwood is used for its high strength applications such as bearers, joists, lintels and roof beams while softwoods is used for general framing i.e. studs, wall plates, noggins, rafters and other such applications where strength is not the most important aspect. 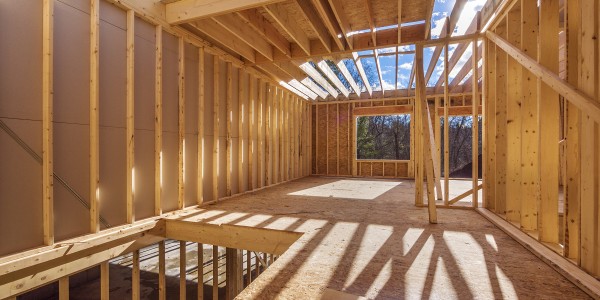 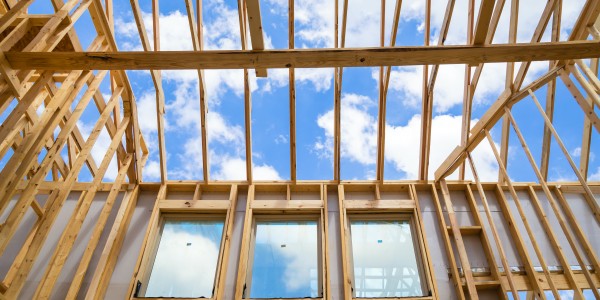 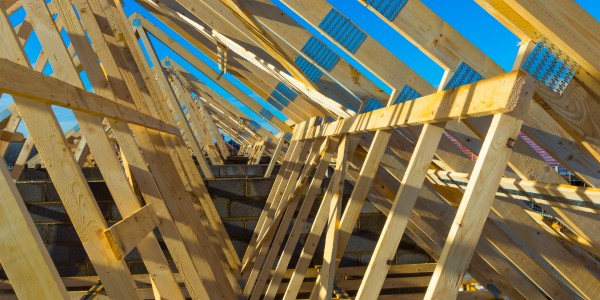 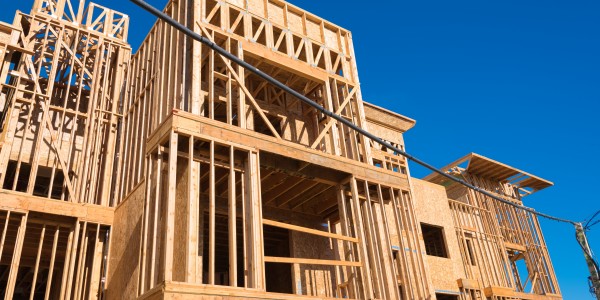 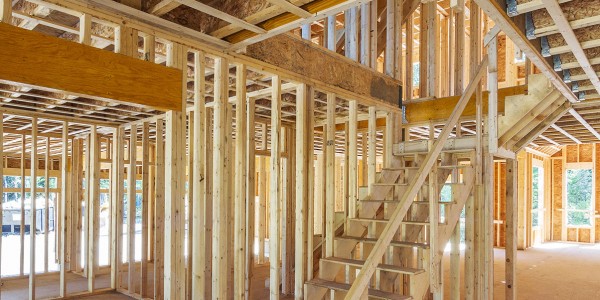 Structural Timber FAQ – What is the F grade system?

An F-grade is a name for the grouping of the timber. The F-grade system gives a key to characteristic design strengths for graded structural timber without having to determine different properties for each of the thousands of timbers milled for structural purposes worldwide. The F-grades are a series of categories into which different grades of different species can be placed. Once a species has been commercialised, its basic engineering properties can be determined on the basis of a few tests on small clear specimens of that species. The results will determine which series of F-grades will suit that species. The actual properties associated with the F-grades can be obtained from the Timber Structures Code.

Structural Timber FAQ – What is MGP and MSP?

MGP stands for Machine Graded Pine and MSP stands for Machine Stress Grading. Most pine comes as a graded product in which there are a number of methods of grading which estimate the strength of the timber and each of those methods is set out in the Australian Standards governing Structural Timbers.  The grades of MGP are MGP10, MGP12, MGP15. Visual Stress Grading grades are F4, F5, F7, F8, F11 and F14.

To read about Timber Compliance: Requirements for compliance to Australian Timber Preservation Standards AS 1604